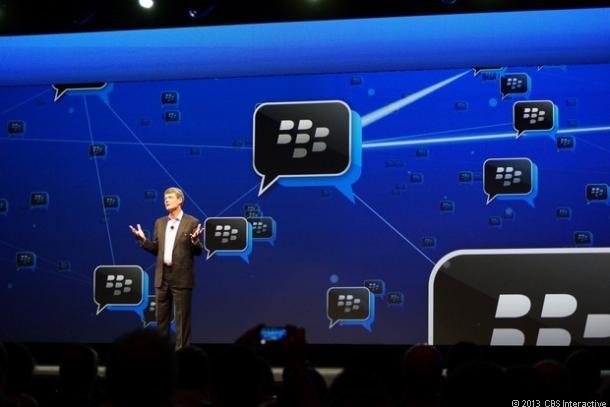 No, your eyes (and ears) doesn’t deceive you.

After four months of negotiation, Blackberry’s highly popular Blackberry Messaging (BBM) app will finally be integrated into the Android and iOS platform.

Still can’t believe the news? Well, it’s time to think of it as a done deal as Blackberry’s official blog has it that the app will hit the Play Store in September 21st, that’s a Saturday at 7:00 AM ET. It has been revolving around the Android world that something like this would happen and surely, the time is now and we can once and for all rest the case.

The blog post also relayed that the BBM for Android will most likely integrate most features of the former app, and that include BBM Chat, complete with image and voice note transfers, group chat and status updates “and privacy controls that support PINs.”

But with good news comes the bad, as they say. In line with the announcement that the BBM will also go with the iOS on the 22nd at 12:01 AM (on all time zones), Blackberry is reported to layoff around 40 percent of its employees by the end of 2013.

What will happen next will also be our next big guess.