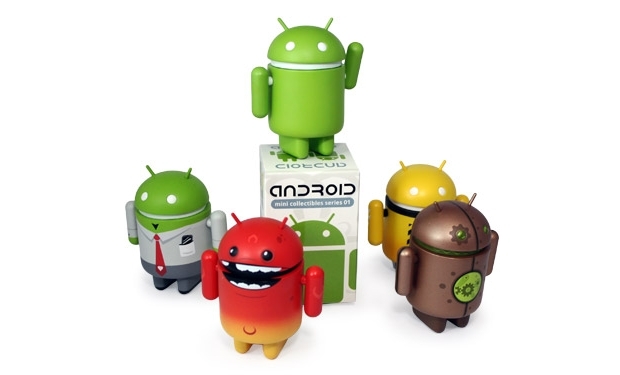 Android apps are getting bigger and bigger so with this increase in the app size, Google increased the size of apps from allowed 50MB to a whooping 4-Gigabyte to be hosted in the Android Market. Android apps like high-quality 3D interactive game with more than 50MB in size are hosted outside the Android Market and developers has this burden due to extra cost of server hosting.  Only the Android application package (APK) is stored inside the market and if you download the app you will download the extra resources from 3rd-party server though it is done automatically.

For more information about this new rule from Google, visit the official Google Android developer blog.