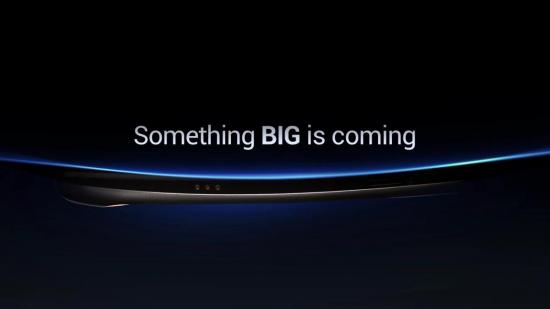 “Samsung and Google have decided to postpone the Samsung Mobile Unpacked event during the CTIA in San Diego, previously scheduled for Oct. 11. Under the current circumstances, both parties have agreed that this is not the appropriate time for the announcement of a new product.  We would ask for the understanding of our clients and media for any inconvenience caused. We will announce a new date and venue in due course.”

Personally, I think both Samsung and Google decided to halt the product launching to give respect to the late Steve Jobs of Apple who died yesterday or might be the funeral will be on the same date of the event as others commented in various forum and android blogs. This are all just speculation and my personal opinion. Lets just wait for the official reason.