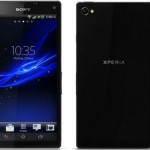 My “close second” favorite company – Sony is bringing their uber dual-SIM Smartphone, the Xperia C to the Philippines sometime in December. This is according to the company’s holiday catalog and, according to some bytes around the Net should land in the country just in time for you to write to Santa or save that
Read More 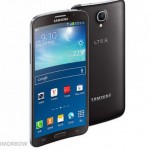 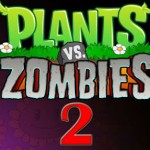 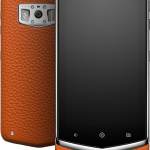 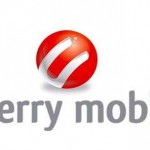