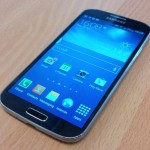 Samsung main man JK Shin proudly said that their latest flagship Smartphone, the Galaxy S4 has sold 40 million units since it was announced earlier this year. This, according to Shin is a followup on the report that 20 million S4′s were sold in just two months prior to its release. Samsung’s CEO also noted
Read More 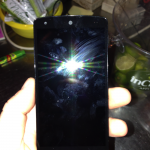 With the supposed LG Nexus 5 lurking in the shadows in the past weeks comes a box full of new revelations that will somewhat put a period on our questions as new photos and a couple of videos were recently spotted. We know know that the alleged Nexus 5 passed through FCC a couple of
Read More