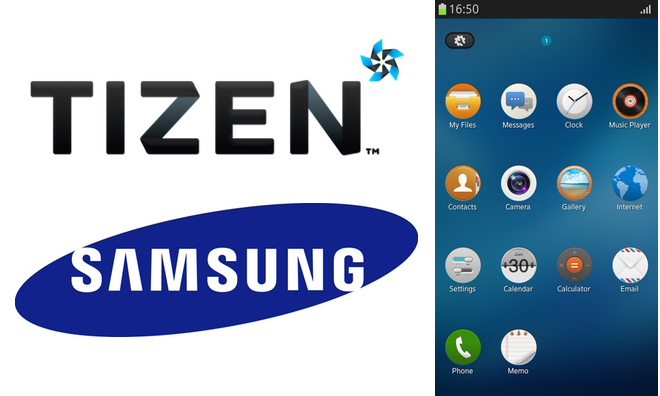 The Samsung Galaxy S5 may still be out of reach as of today, but rumors around it are just grinding and grinding.

Over the last few months, we have heard a lot of buzz concerning the “next big thing” in the Smartphone world. For one, the S5 is rumored to have two variants: one running the Android OS, the other on Tizen. Apparently, the South Korea-based tech titan isn’t going to let go of Android even if they are indeed developing another OS that will be incorporated to their future low-end and mid-ranged devices.

Samsung also said that the Tizen OS will be used after the S4, so it’s kind of concrete that somewhere between the S5 and other models, a Tizen-based Samsung Smartphone should be expected.

Co-CEO Boo-Keun Yoon said that the company foresee a possibility of using the Tizen OS to connect all of their devices, including tablets. And with this idea in mind, Samsung decided that the S5 will have an alternative variant aside from Android.

With Google releasing KitKat as is scheduled to officially release it come October and the fact that it remains to be an open-source OS, the Samsung S4 will also be included in the upgrade, as well as the Nexus family of devices.

The question now is this: will Tizen be bold enough to compete with the KitKat, considering the hype Google poured in it? Or will it go beyond our expectations and tread seamlessly into our hearts, just like what Android did before?