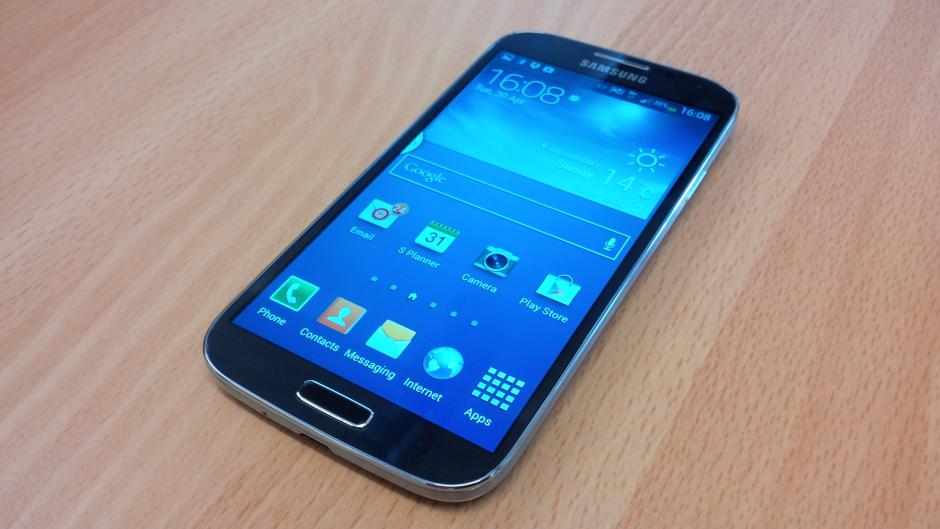 Samsung main man JK Shin proudly said that their latest flagship Smartphone, the Galaxy S4 has sold 40 million units since it was announced earlier this year. This, according to Shin is a followup on the report that 20 million S4′s were sold in just two months prior to its release.

Samsung’s CEO also noted that 30 million S3 units were released in 2012, making it a double celebration for the Korean mobile manufacturer.

The company also has a lot of things to look forward to, considering that they just outed the Galaxy Note III, the Galaxy Gear and the soon to be announced Galaxy Round as the world’s first Smartphone with a curved display screen. Also in line is the recent development of the Galaxy S5 and the company’s next flagship, the Galaxy F series.