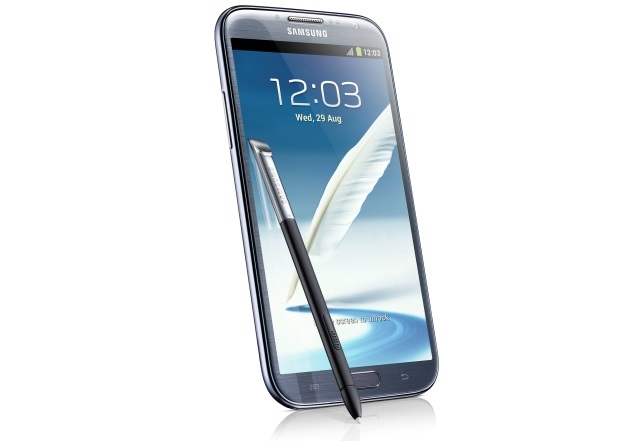 What is value of 1 btc to usd exchange - Beaxy.com

This Android 4.3 upgrade for the Note II will bring update to Samsung stock apps, newer drivers, better RAM management. The Samsung Galaxy Gear smartwatch will be support as well, also the Samsung wallet and KNOX.

The most noticeable upgrade is the UI. The user interface is the same that of Galaxy S4 and Note 3. So if you have a NOTE II, try to plug it via Kies Software and check. Samsung release the update per region and Northen Europe is starting to get the update.

For Samsung Galaxy Note II users in the Philippines, I think we need to wait for few days to weeks to get an update and also those carrier branded Note II from Globe and Smart will get an update too.

Fore more details follow SamMobile as they are the best place for Galaxy devices resources. If you can’t wait for the official OTA upgrade you can download the firmware via SamMobile and flash it using Odin Flash Tool.