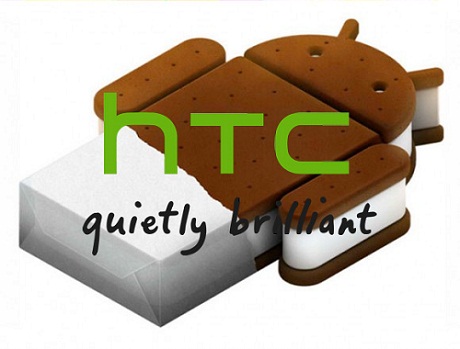 Ice Cream Sandwich is slowly rolling out, as Samsung started to release Ice Cream Sandwich for the Galaxy S II and now HTC is starting to roll out their ICS for the Sensation line in some part of Europe, also HTC released the list of units that will be getting the tastiest upgrade of the year.

The HTC Sensation and HTC Sensation XE are the first to get the Android 4 upgrade. Sensation 4G and Sensation XL will soon to follow. The upgrade for carrier branded HTC Android phones will have its own update to roll out by the carrier and HTC is working closely with this carrier partners to  have the update out in no time.

If your phone is not on the list, don’t worry because 3rd-party developers like CyanogenMod is working on HTC Android phones and HTC carrier branded phones to have ICS working on the device.
Source: HTC Blog via AndroidSpin