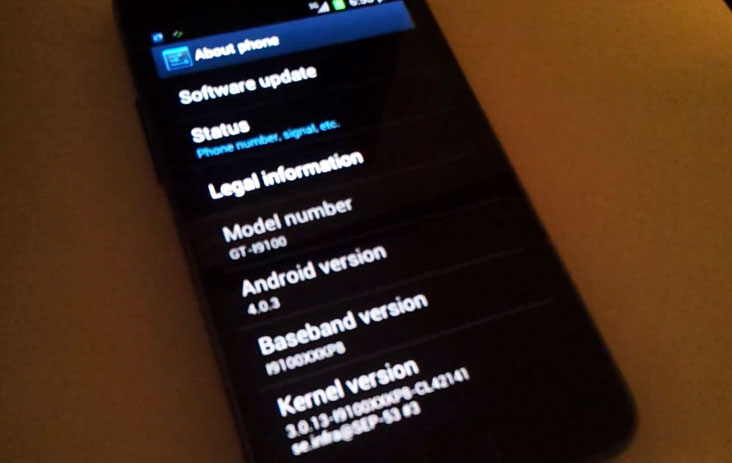 Samsung announced another bad news for Galaxy S 2 users that they are going to delay the release of Galaxy S II i9100 Android 4.0.3 update. This awaited update is already giving S 2 users disappointments after Samsung Philippines mistakenly put the wrong release date. Samsung has the date for the release but it will not announced it to the public yet.

The Android 4.0 Ice Cream Sandwich update is probably the longest major Android release to reach Android OEM devices. One of the reason is that this OS was built from the ground up and drivers are new and needs to be fully tested on older devices that is built for Android 2.3. Android update fragmentation is a big frustration among users who wants to have the update ASAP and Android devices comes in many variants, there is the international models and carrier branded that is customized in specific carrier settings.

Google tried to update the ‘Nexus S’ which is also from Samsung and the update was smooth but their were issues like crash and freeze in End Users. Lets hope that by March 15, Samsung Israel will get the update or not. If not then we have to wait a little longer.

Also I am expecting a new Touch Wiz UI that is tailored for ICS because the current version is not really that good for ICS.